Bio • About the band 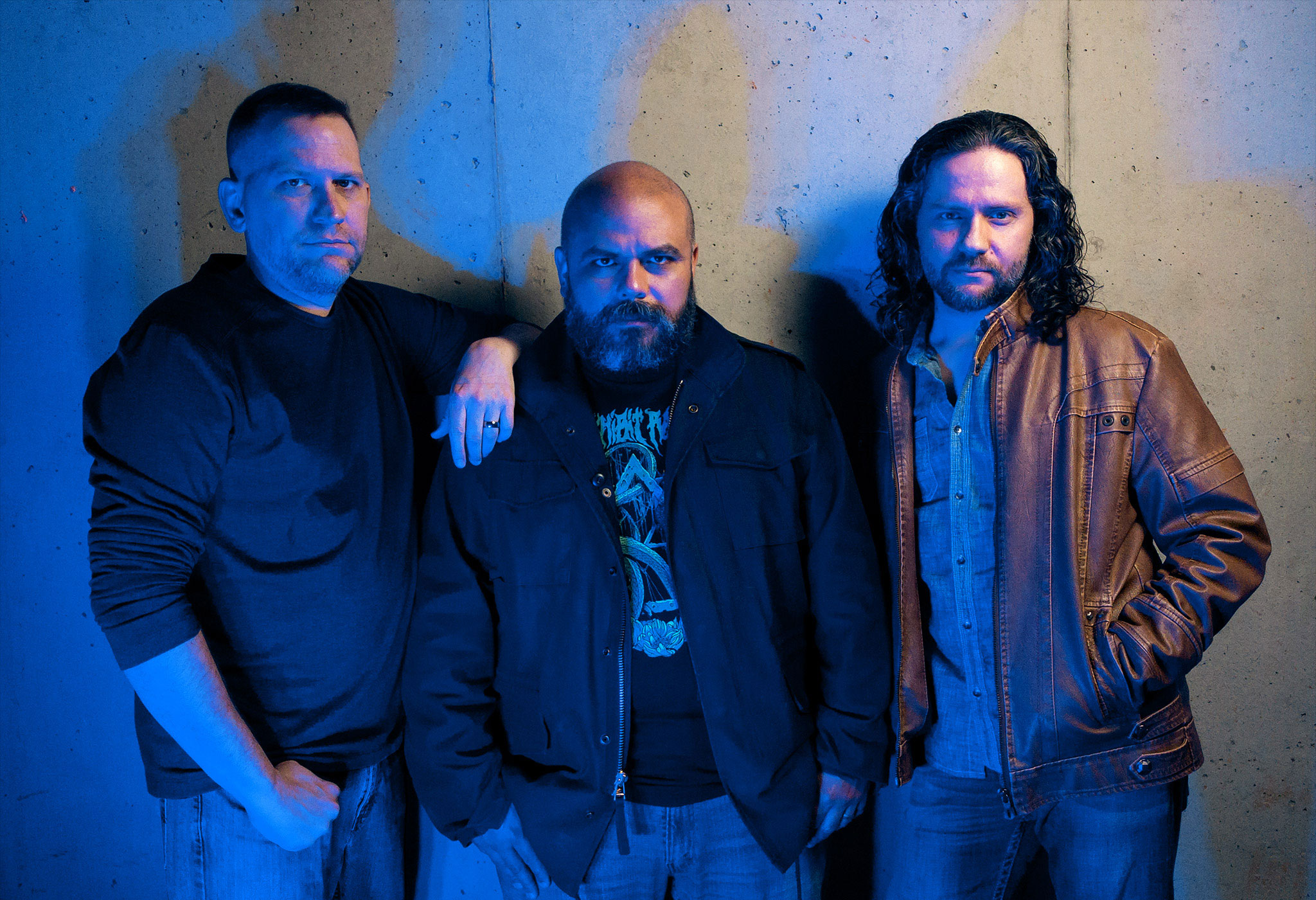 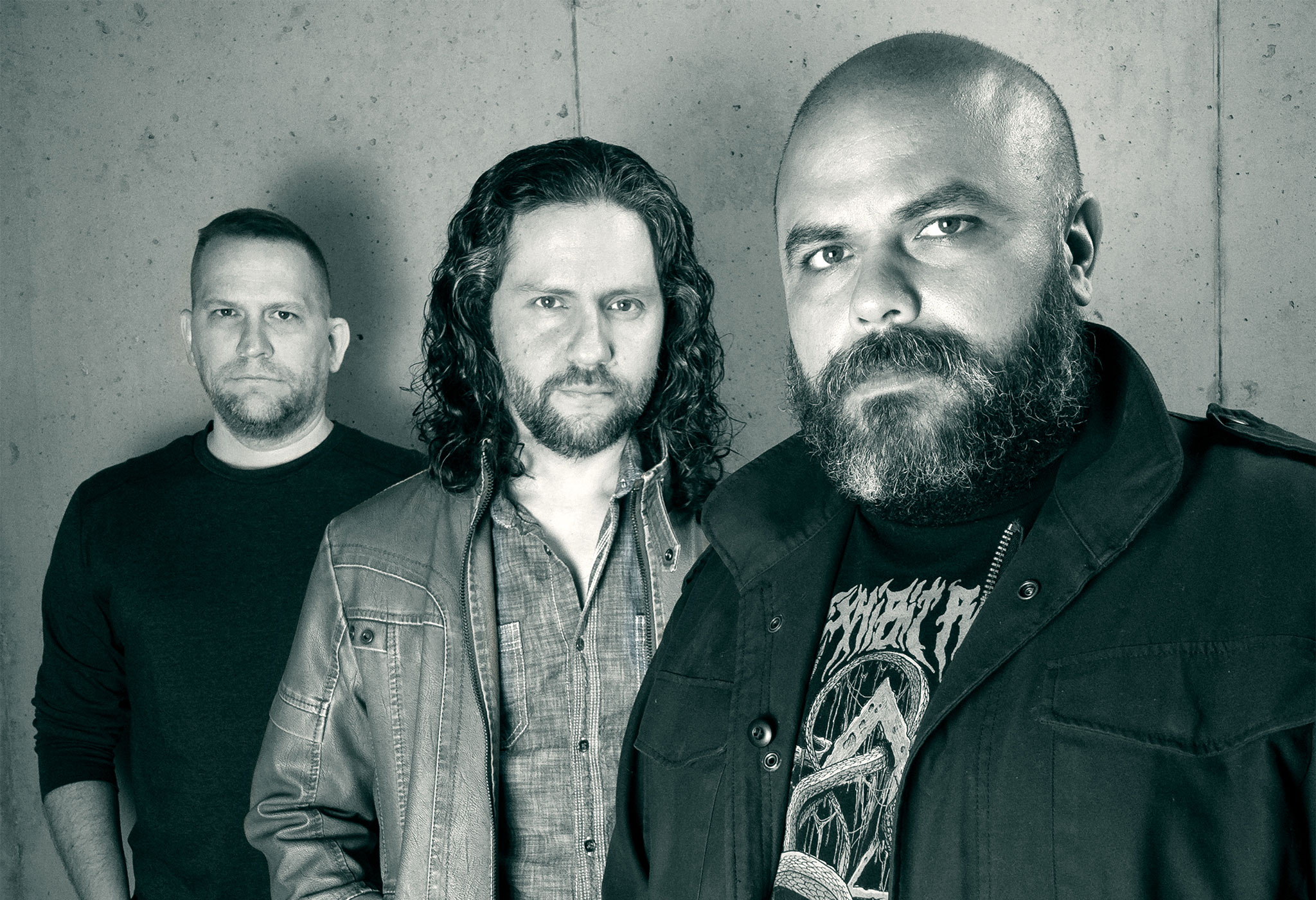 With Transist, the band pays respect to the influences of their youth, assembling an album intended not only as an homage to the prog epics of the late 1970s, but also as a fresh, forward-looking take that blends legacy with modern prog aesthetics. The album’s propulsive opener, The Optimist, sets the tone for a three-song arc that explores the tension between blind optimism and pragmatic restraint, while Bravo Sierra‘s blend of classic and modern rock weaves the story of a young woman determined to fly faster than light. The kinetic instrumental Perihelion finds the band stretching its legs with special guest Derek Sherinian (Sons of Apollo, Black Country Communion) providing his trademark blistering keyboard lines, while the remainder of the album is devoted to the expansive space opera The Möbius Trip, taking the listener on a hero’s journey inspired as much by Homer’s Odyssey as it is by Rush and other prog giants.

Though the band is excited to have completed such an ambitious record, their new single, Gravity (released March 11, 2022) brings back an old fan favorite, while work continues on a currently untitled EP that will tell a brand-new story.

The Story of Transist

For the three of us, Transist represented an opportunity to revisit the musical loves of our youth. With our first release now long behind us, and having spent too much time away from writing and recording, it was with no shortage of blind enthusiasm that we threw ourselves into making this record.

Over the course of many months, what began as six or seven songs ballooned into fourteen tracks, the latter nine composing a love letter to the late seventies Rush records that shaped so much of our musical beginnings.

Though there are thematic threads that span the entire album, The Möbius Trip in particular is dedicated, with the utmost respect and appreciation, to Geddy Lee, Alex Lifeson, and the late Neil Peart, whose untimely passing in early 2020 made our work on this album more than bittersweet.

Thank you for decades of inspiration.

And to our families—whose tireless support and superhuman patience have wholly enabled this bizarre and deeply rewarding enterprise—we can only offer our unending gratitude and love. 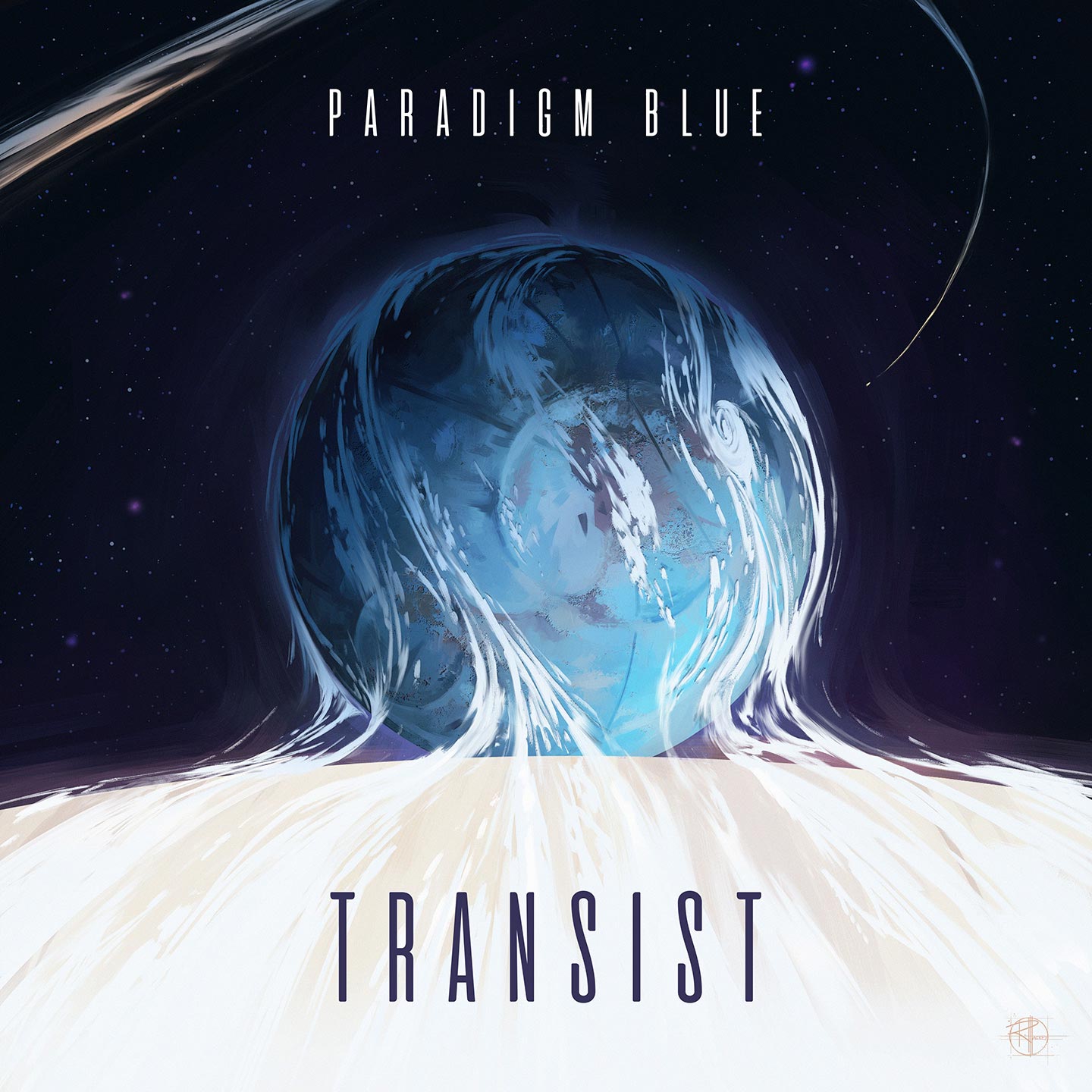 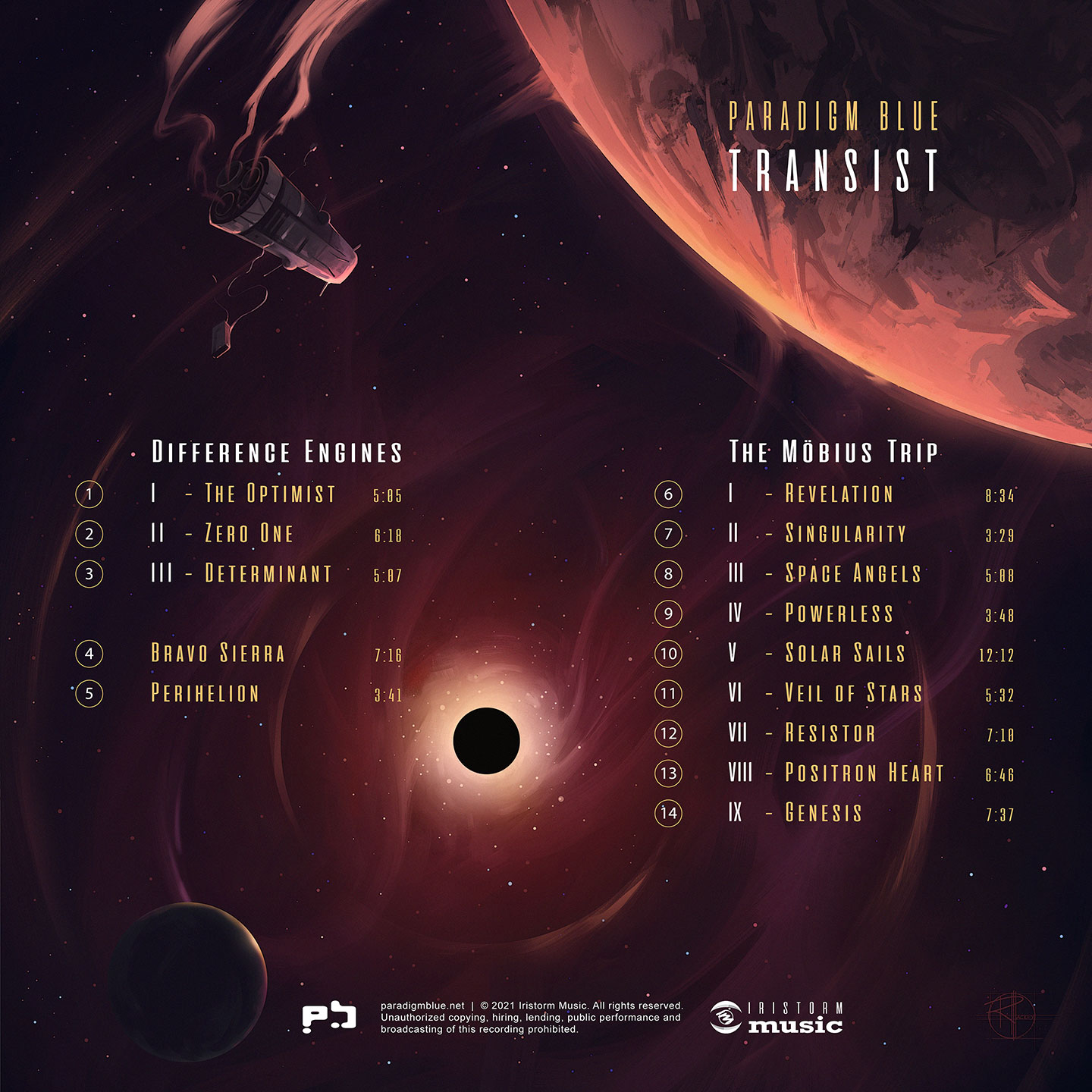